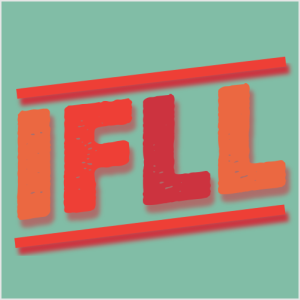 I am so excited to finally announce I Freaking Love Libraries! This idea has been in the works for over a year.

What: A new site to celebrate the awesomeness is that is libraries in all forms.

Who: Anyone who has something awesome about libraries to share – an image, a news story a quote, data, facts, research, whatever, head over to the submissions page and share something.

Your hosts are Bobbi Newman, Dan Messer, and Michael Sauers. We will be approving submissions and creating posts.

A HUGE Thank you to Jon LeMasney who generously donated our logos.