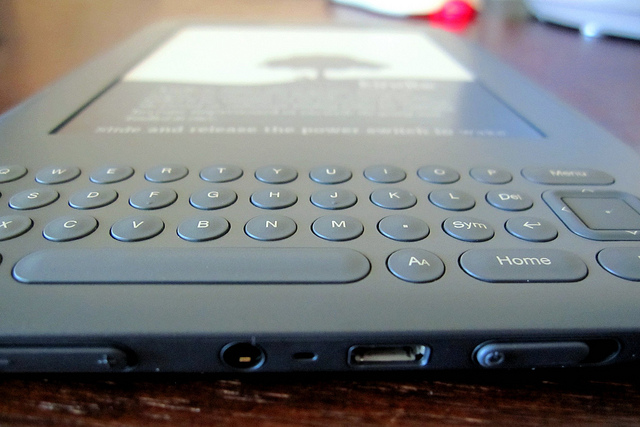 Hugh Rundle’s new article “Who Are you Empowering?” over at In The Library With a Lead Pipe caught my attention this week, so much so that I commented on it twice and finally decided to write this post.

First, I wasn’t present for Joe Murphy’s closing keynote address, but if it was as Rundle describes it, I agree with Rundle’s reaction. The techno-lust displayed by many in library land is a bit ridiculous. And, frankly, I generally find those, even librarians, predicting THE FUTURE, laughable. I also agree with the comment made by StevenB about the perception of the term “gap filler.” The term “gap filler” is vague and has many possible explanations and definitions, but that’s not why I’m writing.

I agree with much of Rundles overarching theme; privacy is good; librarians should stand for something, giving directions to the bathroom and recommending what to read after you finish the Divergent series probably isn’t the best bet on future stability.

But. But, my concern is this – how can do libraries implement that without alienating patrons. The suggestion of running Linux on public access PC’s makes me cringe (if you want to offer this an option good, default for all, bad). As someone who has worked the frontlines of assisting patrons and offering training on technologies, I can’t advise against this strongly enough. Yes, it supports the DO WHAT WE BELIEVE motto, which is good, but is always does not serve the best interest of the patrons. I’m sorry, but the software people will be using in schools and the workplace are Microsoft or Apple, it is what they want to know, what they need to learn, and what will make crafting (and sharing) that cover letter or resume easiest for them. Yes, I know in a perfect world everyone would know all the software, and it wouldn’t matter. But forcing patrons to use software and develop skills that won’t transfer wastes their time, and that of the librarian. It also creates the risk of alienating and driving away patrons. If libraries, can’t, or won’t, give them what they want they will go somewhere else.

There are other issues including his remarks about Google and Facebook (beware your personal prejudices), but I don’t want to break down the article point by point, I want to make a larger, overall point.

I am not advocating against Rundle’s suggestions, but rather a careful consideration of HOW. We all make trade-offs on privacy and technology, some knowingly (I own a Kindle, and I use Google) some unknowingly. Insulting patrons by telling them you know best, or better, about their privacy wants and needs isn’t going to win the hearts and minds of your patrons. Think carefully about the message you’re sending, anything that could be interpreted as “come to the library; we’re smarter than you” might not be the message you want to send. Think about how people adopt innovation. Think about your end goals, and the community you serve, and what their greater needs are because the answer to “who are you empowering?” damn well better be – “our patrons.”

2 thoughts on “The Answer To “Who Are You Empowering?” Better Be “Our Patrons””