Will Libraries be Able to Loan the Nook and eBooks from Barnes & Noble? 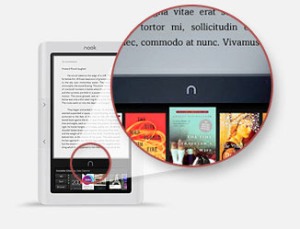 Will Nook and Barnes & Noble play ball with libraries?  Librarians have been trying to figure out a way to lend Kindle titles and Kindles since they were first available. But its complicated and Amazon hasn’t given any indication they want to work with libraries. Yes there are libraries doing it but they do not have Amazon’s official blessing.

But the Nook and Barnes & Noble might be different. They might be willing to officially give libraries permission to loan Nooks & their ebooks.  Why?

*All signs point to yes as Barnes & Noble has adopted Adobe® Content Server but none of the players have specifically addressed this issue.